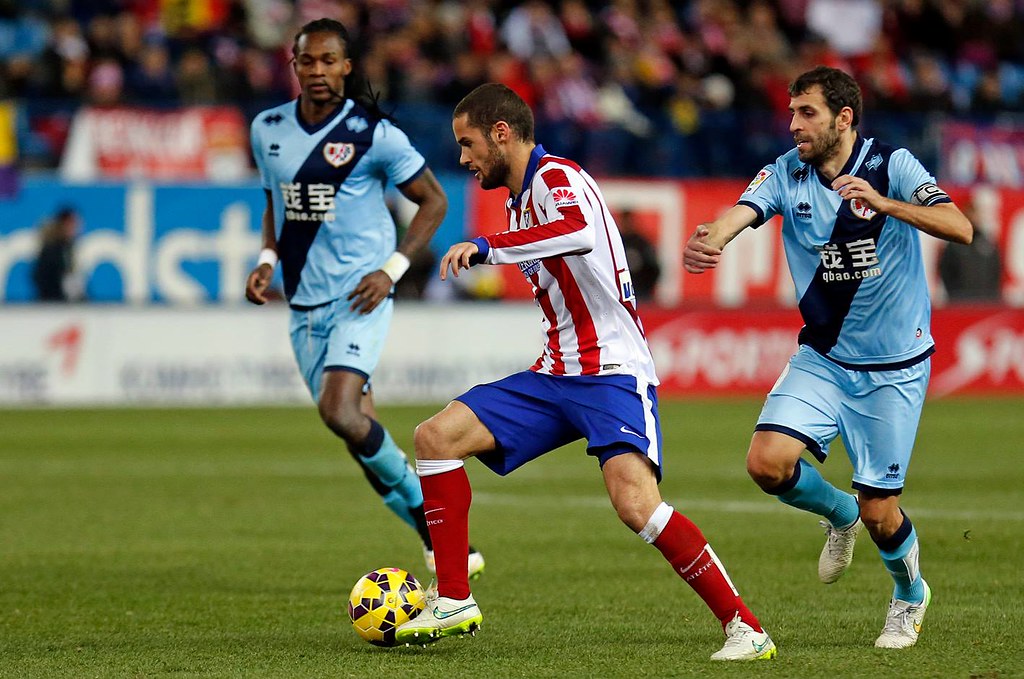 Here is the Club Atlético de Madrid 2016-2017 official calendar. The table below includes all the matches the team will play during the season. Not only La Liga but all the competitions in which Atlético de Madrid are involved are detailed.

When Atlético play home, the matches take place at its stadium, the Vicente Calderón.

Have a look at the current Atlético de Madrid official calendar »

This is the Club Atlético de Madrid 2016-2017 official calendar up to date including the dates in which Atlético will play in Madrid. The information will be updated according to the club’s performance on each of the competitions it participates in to.

Matches can take place on a Friday, Saturday, Sunday or Monday.

In case the following table is not updated, check the dates and times on the Club Atlético de Madrid official website. Alternatively, you can also have a look at the LFP website.

Some of the most exciting football has been taking place at the Vicente Calderón stadium, where Atlético gather thousands of roaring supporters.

Attending a match of La Liga, the most important soccer competition of the world is a once in a lifetime experience.

Are you really going to miss it?

The stadium and how to get there

Club Atlético de Madrid plays its home matches at his stadium called Vicente Calderón. Just click on the link in this section to read all the information you need to know about the stadium and how to get there.

The club have had its ups and downs. The early 2000s was a particularly complicated era for the club because of management problems and its relegation to second division. Atlético spent two seasons in the Segunda División, narrowly missing out on promotion in 2001 before winning the Segunda División championship in 2002. Nowadays, it’s one of the best clubs playing the Spanish League.