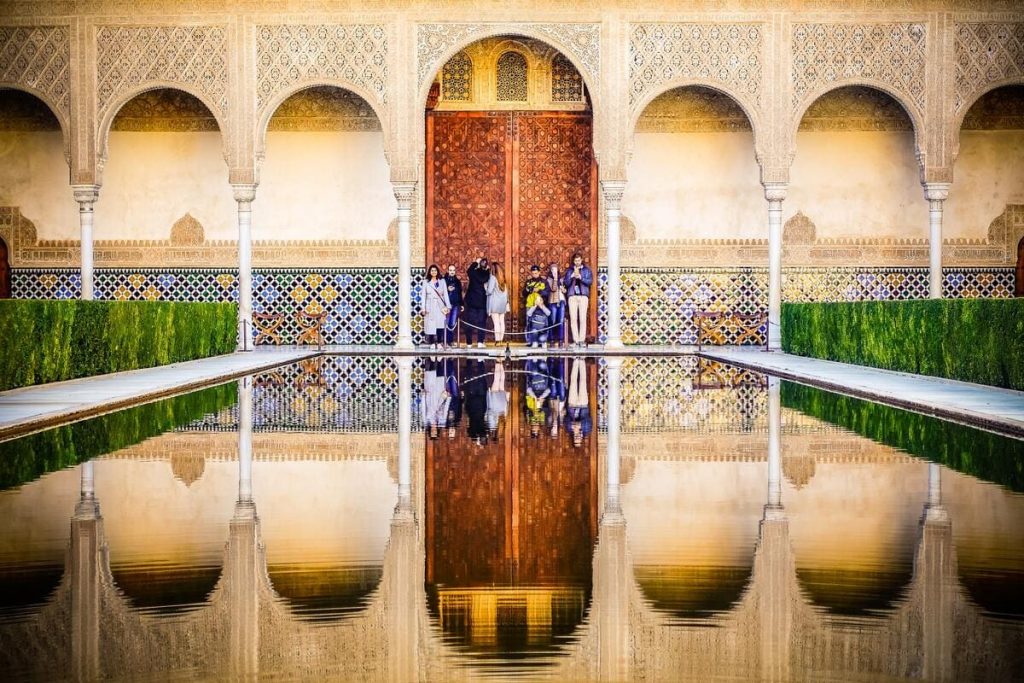 Apart from Madrid, you may plan to visit other cities and regions in Spain. Destinations may include cultural cities, landscape locations and idyllic beaches. Spain has it all.

In fact, Spain is a country with an incredibly diverse landscape and history resulting from a blend of Roman, Muslim and Christian. As soon as they start organizing their trip, many travellers confront the challenge of selecting the cities they want to visit and elaborating an itinerary. You surely have the same doubts, with too many places to go in just a few days…

Maximize your time and travel smart designing an itinerary that enables you to visit sights at the best possible times. In order to get between destinations smoothly, don’t be too ambitious and plan doable stretches. Additionally, tips on taking trains and buses, as well as renting a car and driving are provided.

Thanks to its strategic geographical position, Madrid is a very well communicated city and offers easy transport combinations to reach other cities and regions within Spain and in Europe. To help you choose when and where to go, here is a selection of the most interesting destinations to either go from Madrid or on your way to.

The map below marks the location of each destination and gives you a good idea of the distance between Madrid and the place you intend to visit.