Things To Do In Madrid: April 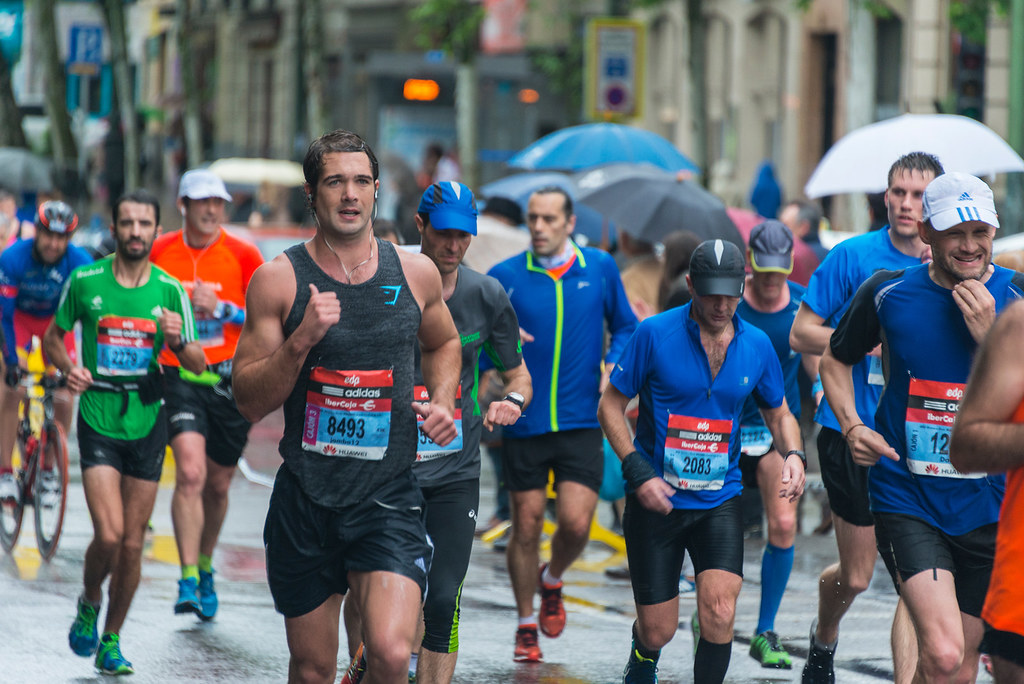 Madrid in April is fun! Apart from the annual Madrid Marathon, a challenging race that only a few can accomplish, it’s a good time to catch the cultural activities organized by the most important museums and cultural spaces in the city.

During this time of the year Madrileños can be either away for Easter or preparing for the soon coming summer. While most of the northern hemisphere is still suffering from cold temperatures, Madrid starts the spring in full swing.

But beware because it can also be the rainiest month of the year. Nothing serious though, after all it’s just water.

Semana Santa (Easter): Depending on the year, Semana Santa can take place in April. Despite Madrid is neither particularly famous nor popular for its celebrations, it is still a special week for several reasons.

Marathon: As one of the most important marathons in Europe, the race attracts professional and amateur athletes as well as more than 90,000 spectators annually. Every April the Madrid Marathon starts from the Plaza de la Cibeles and makes its way along the Paseo de la Castellana, to then cross the oldest part of the city as well as two important parks to end at the El Retiro Park. If you decide to run, you will share the challenge with 15,000 runners.

Half Marathon: Alternatively, you can run the half marathon. Half the distance, half the effort. The race starts and end at the El Retiro Park and approximately 20,000 runners participate. Or you can watch others complete this event and cheer them up along the way.

Festimad: One of the largest music festivals in Spain, Festimad gathers almost a hundred of music groups performing in more than 50 concerts. Around 25 premises hold the concerts supporting what the organization defines as “musical biodiversity”.

You should visit Madrid in April because