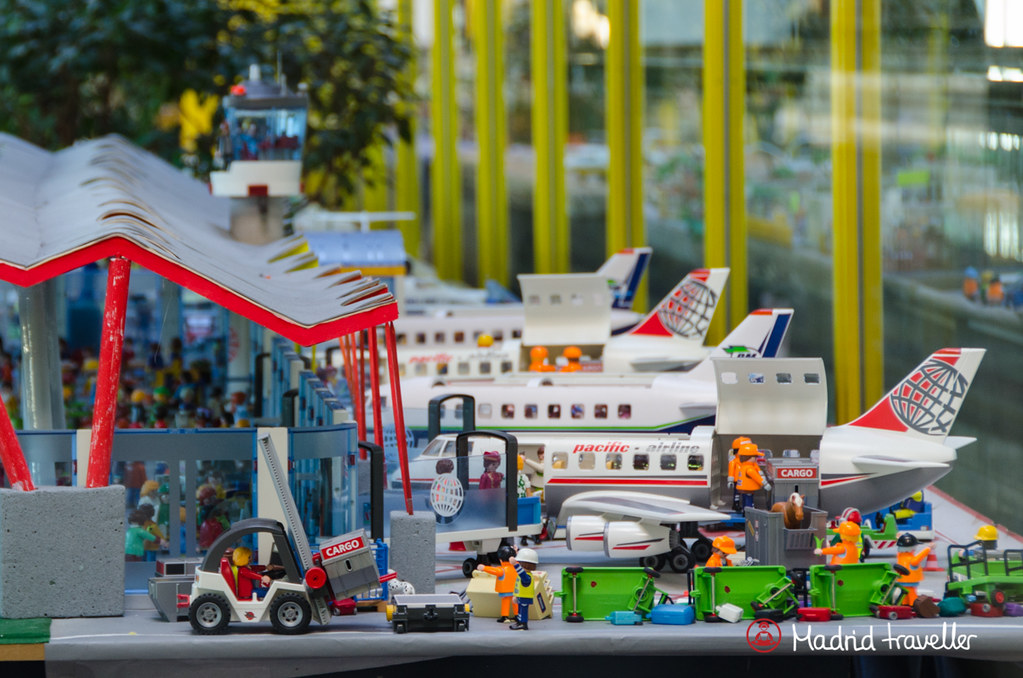 If you are planning to travel to Madrid, you probably know by now that the city is easily reached from other Spanish cities and hundreds of international airports. On top of it, finding cheap air flights to Spain shouldn’t be difficult given that roughly 80 airlines operate at Barajas airport.

Obviously, you can also get here by train, bus or car if you are already in Spain.

In addition to this, getting around Madrid is comfortable and cheap. The city has an impressive and efficient public transportation network that includes the subway (Metro), local trains, buses and taxis.

Madrid is an extremely well connected city that provides several options to get to, either from other parts of Spain or other cities around the world.

I keep suggesting it over and over. To really get to know Madrid, it’s best to explore on foot. Most of the main attractions are within walking distance of each other, and the weather is generally good enough to enjoy a stroll.

Nevertheless, depending on your accommodation location or how fast you want to go from one highlight to another, you may need to use something more than your feet.

Public transport in Madrid is cheap and efficient. Both bus and metro will get you where you want to go within half an hour. If you look for something fancier, taxis can be found everywhere, and local trains allow you to reach destinations further away.