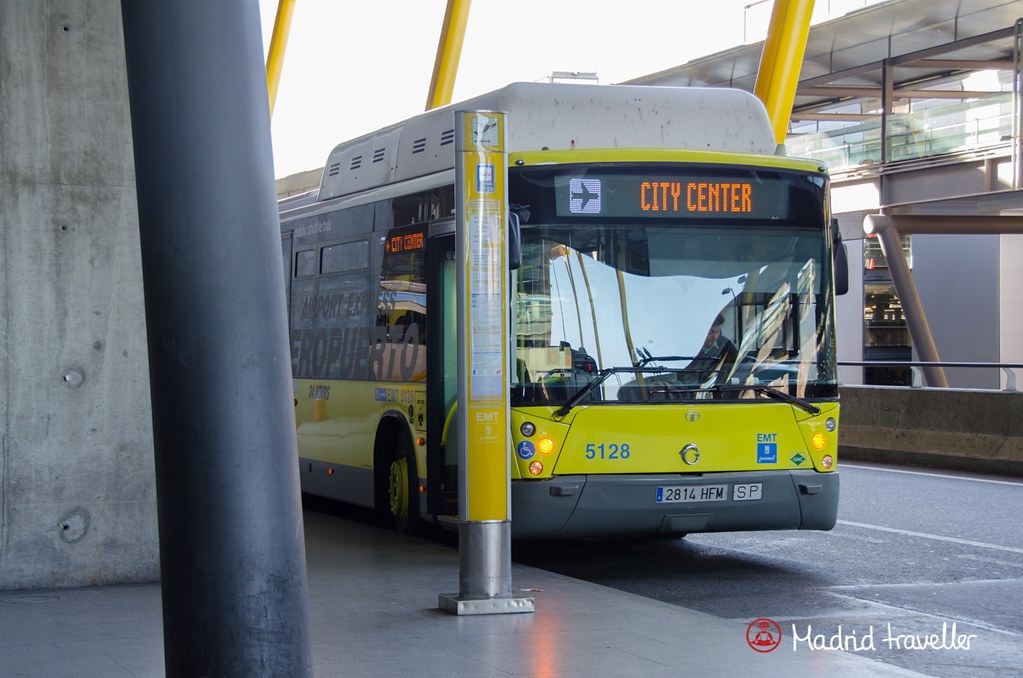 There are a number of ways to arrange Madrid Airport transfers. It actually depends on your budget and how much time you want to spend going from the airport to your accommodation. 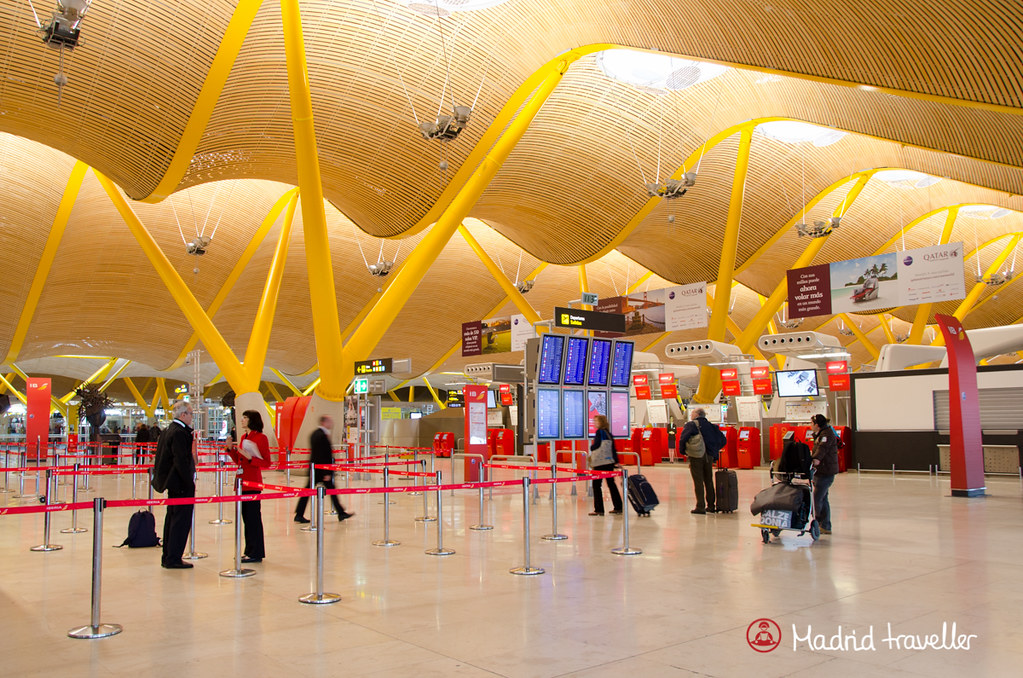 Madrid Airport’s official name is Aeropuerto Adolfo Suárez-Madrid Barajas, so people refer to it as “Barajas” to make it shorter. The IATA airport code for Madrid is MAD.

A Complete Guide To Fly To Spain 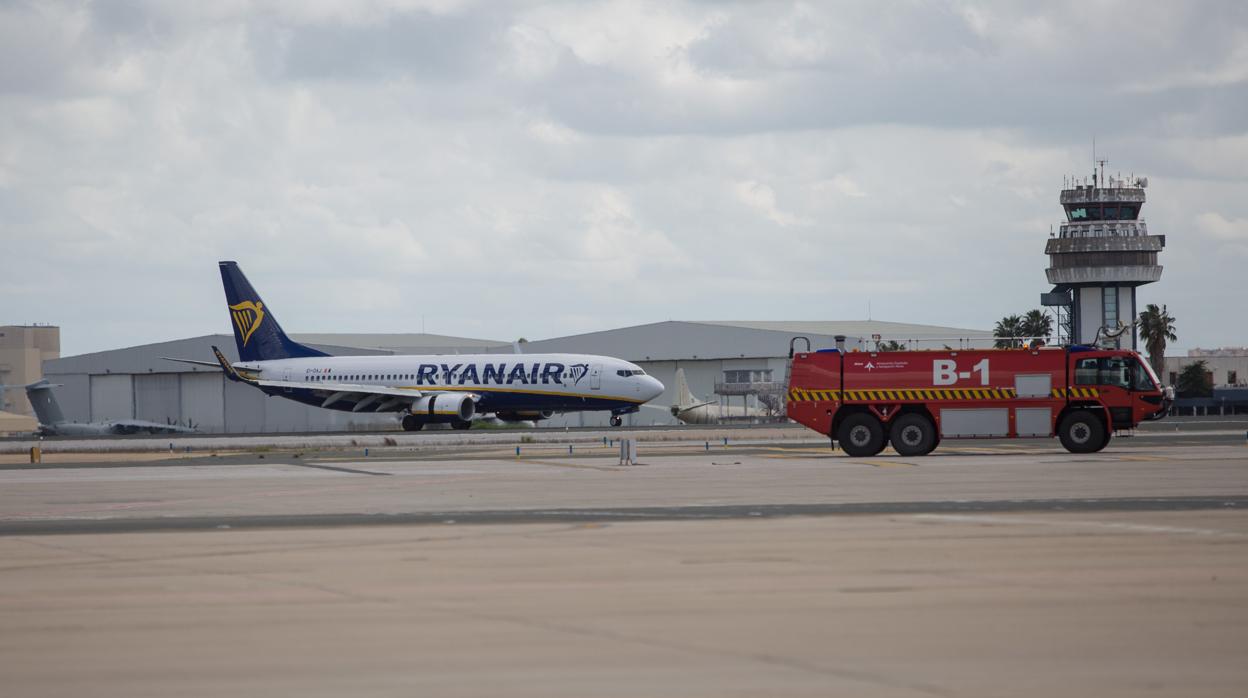 Are you planning to fly to Spain? In all likelihood, you’ll be flying into Spain, unless you’re coming overland from Portugal, France, or taking the ferry from Morocco. So it pays to do some reading on airlines, airports, and airfares.

Getting To Madrid: Train 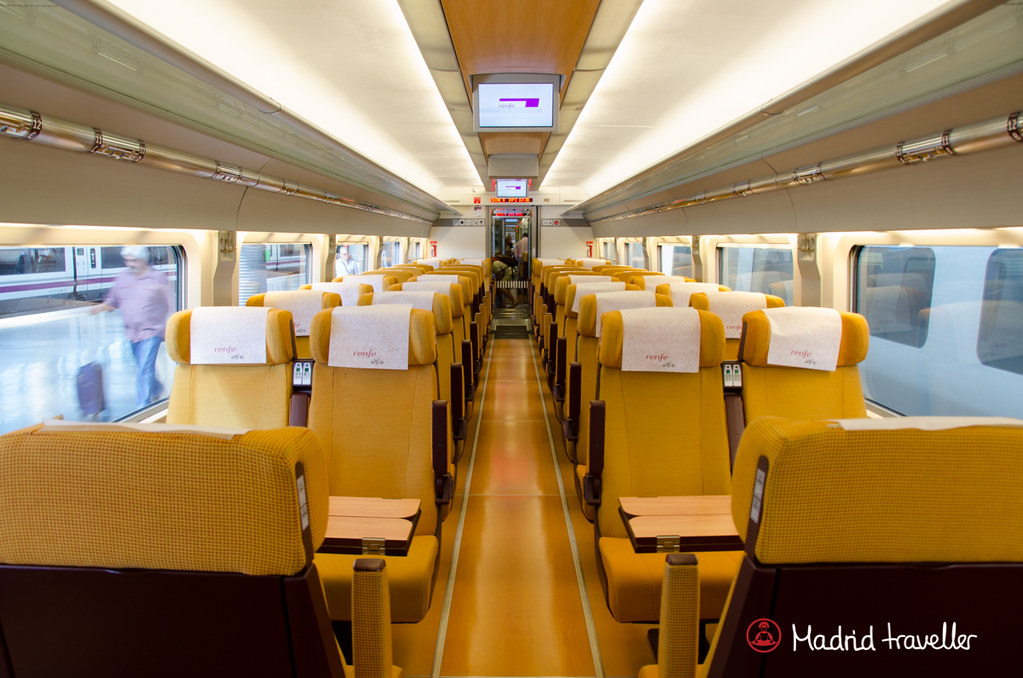 How to get to Madrid? Train is the best option, especially of you are traveling from another Spanish city. Catching a train is the easiest and most comfortable way to travel around Spain. 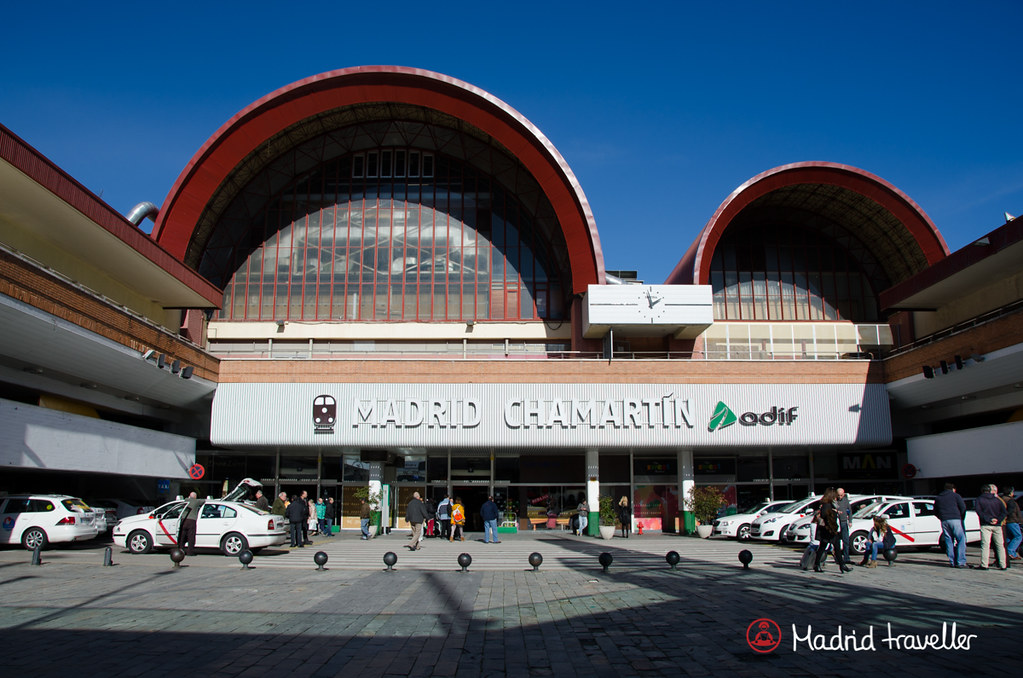 The second biggest Madrid train station is called Chamartín, and it’s managed by the public company Renfe Operadora. It’s one of the biggest stations in Spain, servicing over 25 million travelers per year. 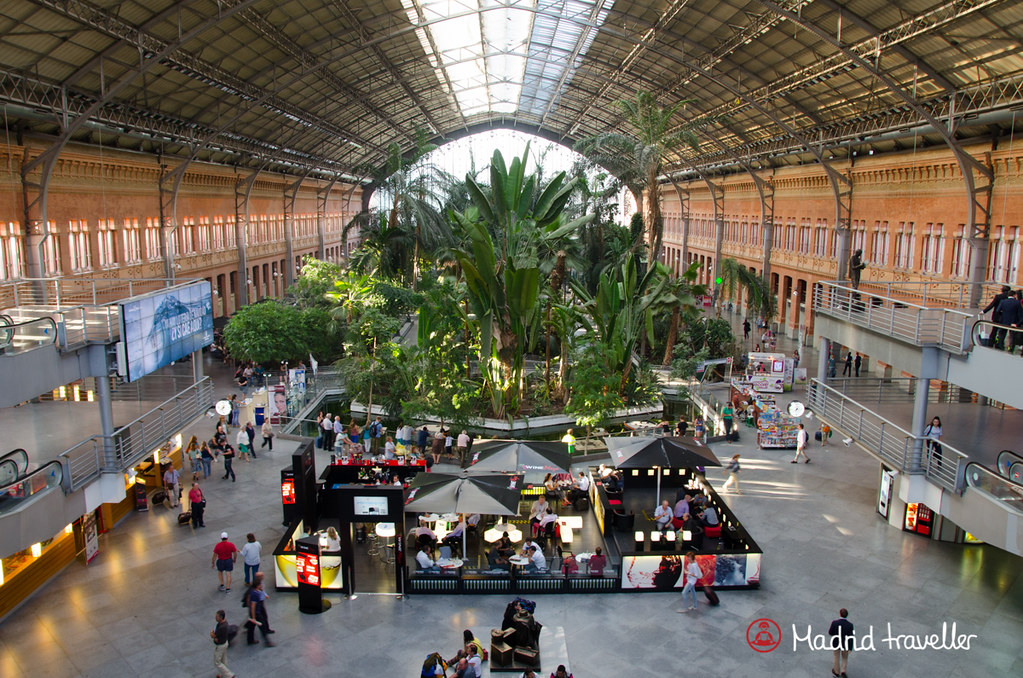 The main Madrid train station is called Atocha, and it’s managed by the public company Renfe Operadora. It’s the first-busiest station in Spain, servicing over 110 million travelers per year.

10 Tips For Riding The Metro Madrid 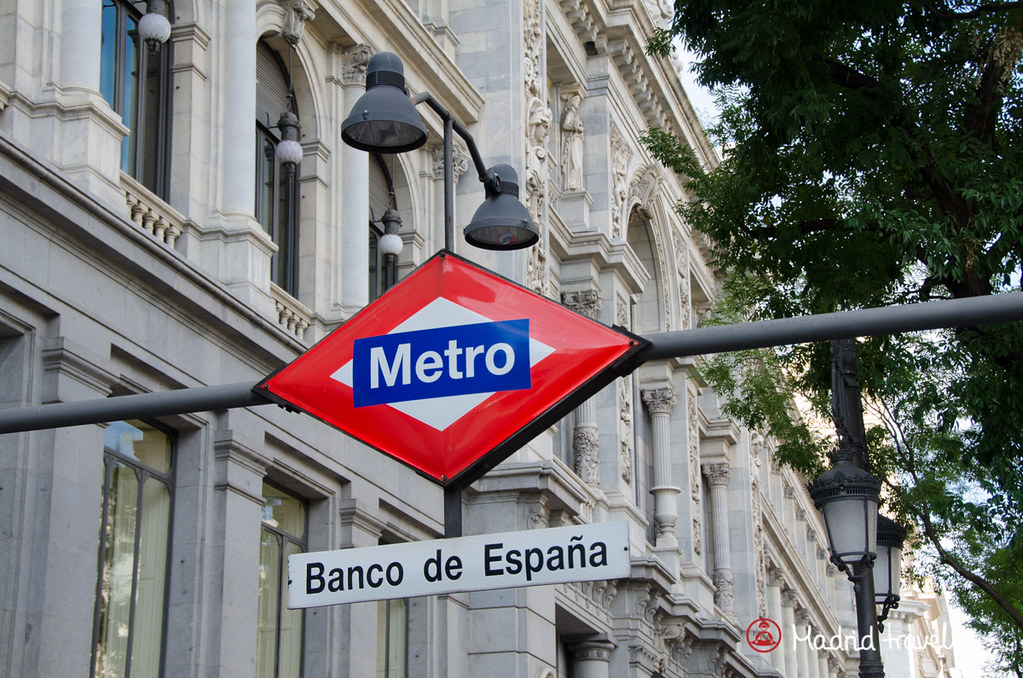 Metro Madrid is a fast, affordable way to get around the city, but it’s also one that has its own etiquette and set of rules. Learn some valuable tips for riding the Madrid subway and you’ll be traveling around like a local in no time. 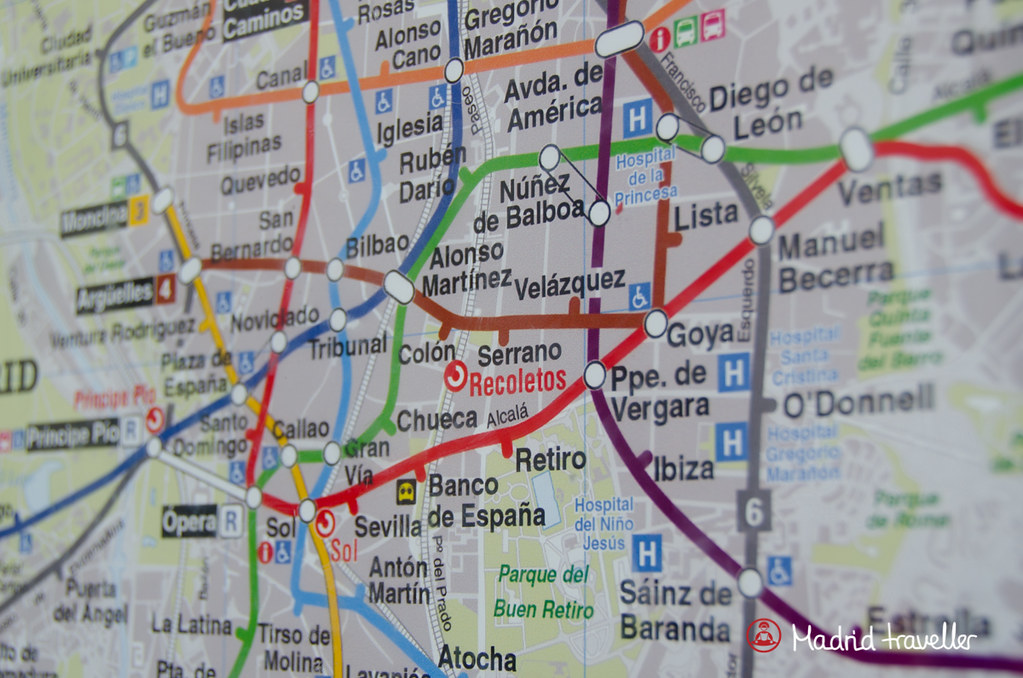 A free Madrid subway map is available at most Metro stations. Go to the ticket office and ask the staff to hand you one. All you have to say is “Un mapa, por favor” (A map, please). 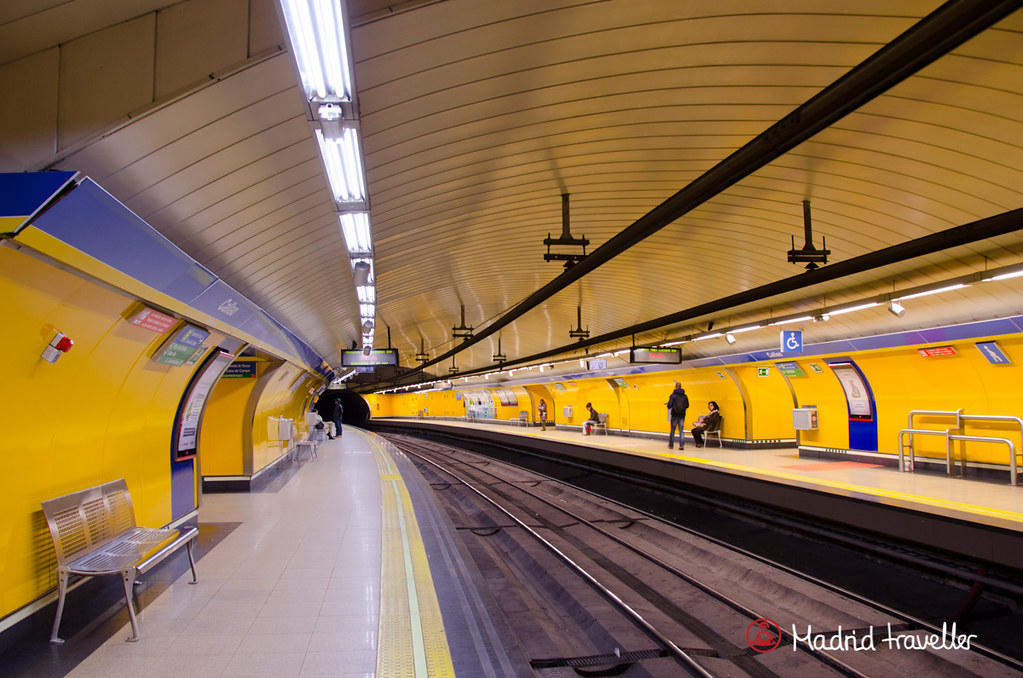 For price and convenience, the Madrid subway – also called Metro, can’t be beat. It has some 300+ stations throughout the city, so chances are there is a Metro station near where you want to go. 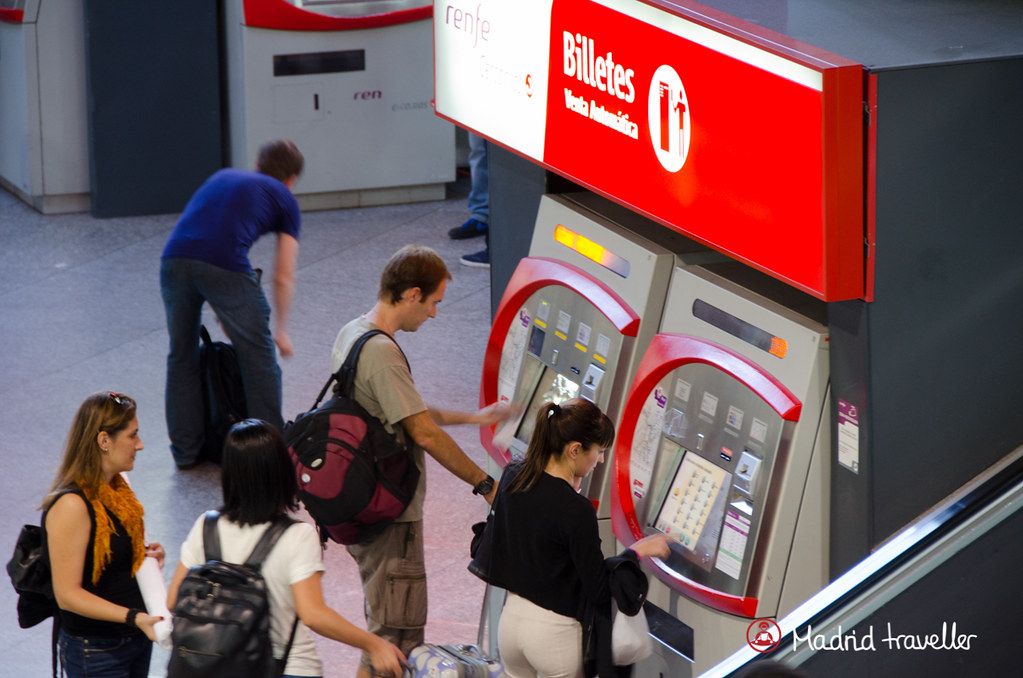 Purchasing your Cercanías train tickets is essential since you can’t use any bus or subway ticket on the train network.