If you plan to attend a Sevilla bullfight, you should have a look at the official bullfighting schedule. It includes all the corridas that will be held during the season as well as the novilladas.

Attending a Madrid bullfight must be included into your list of highlights. Have a look at the official bullfighting schedule and don’t miss the chance to spend an exciting evening at the most important and biggest plaza de toros (bullring): Las Ventas. This schedule includes all the corridas that will be held during the season as well as the novilladas.

How To Buy Your Bullfight Tickets

Trying to get bullfight tickets can be a challenging task. Apart from checking the official schedule to see if a fight will take place while you are in Madrid, you should determine where you want to seat. Madrid bullring, Las Ventas, has several types of seats and prices vary depending on their visibility. 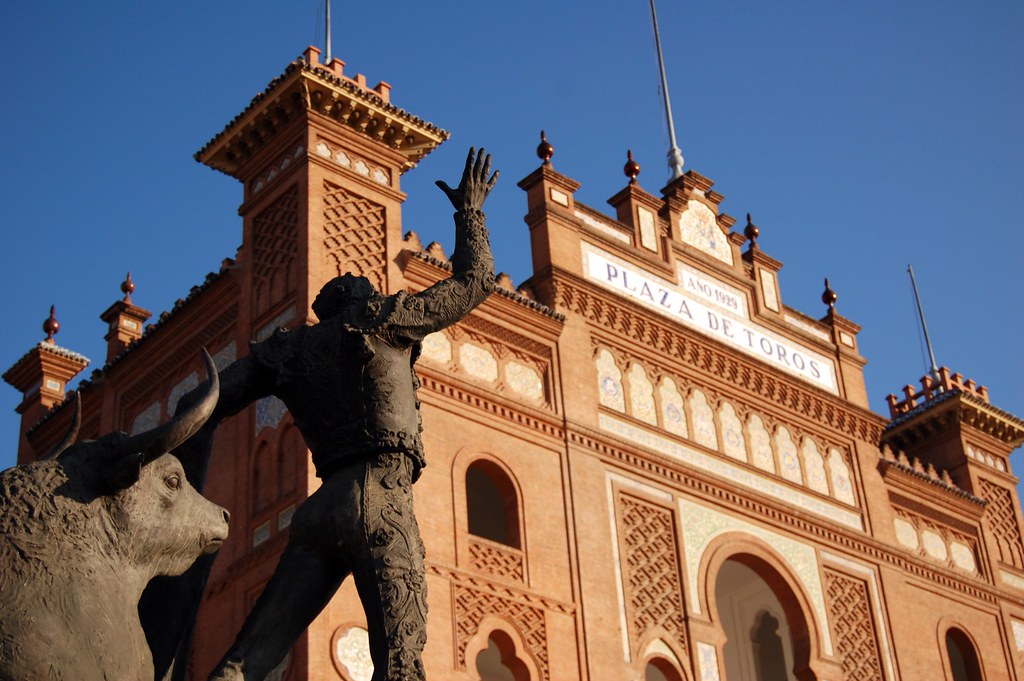 Your bucket list must include attending a 2018 Madrid bullfight! Check the official bullfighting schedule and spend an exciting evening at the magnificent bullring, Las Ventas. 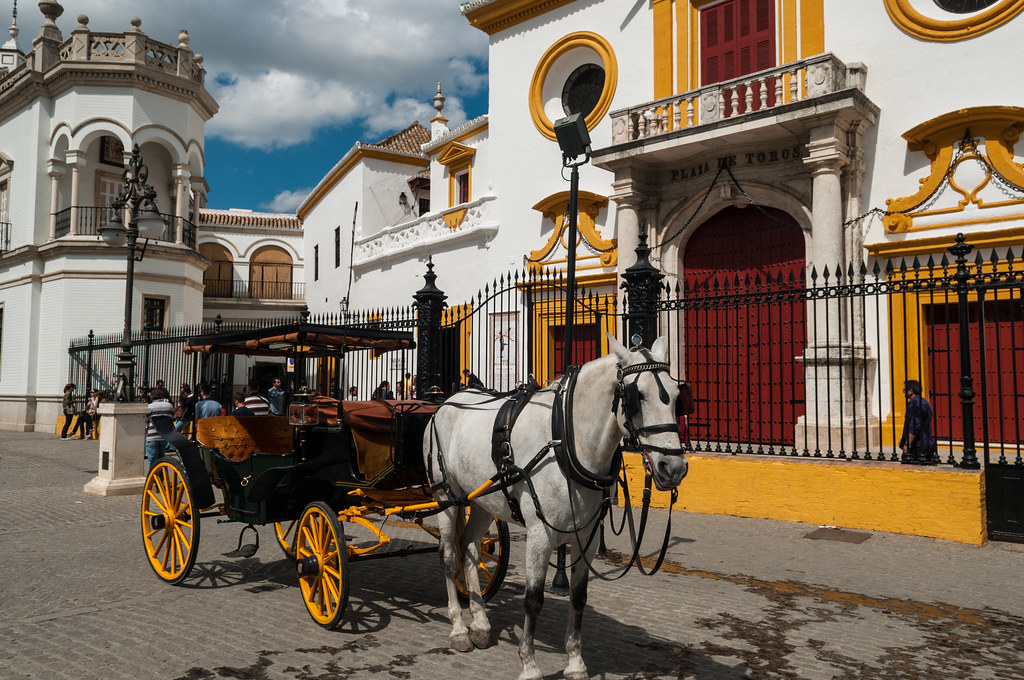 When visiting Seville, you should definitely enjoy the 2018 Seville bullfighting! Have a look at the official bullfighting schedule and don’t miss the chance to enjoy a fabulous show.

Guide To Bullfighting In Spain

Bullfighting in Spain became popular at the end of the 18th century. It is certainly one of the best-known Spanish customs as well as an important part of the country’s history and culture.

Ernest Hemingway was a master using bullfighting terms and described a corrida as “the only art in which the artist is in danger of death and in which the degree of brilliance in the performance is left to the fighter’s honor” in Death in the Afternoon.

When referring to bullfighting, Spain is the mecca. In fact, bullfights are considered a quintessential element of the country’s culture. As a visitor, it’s a unique experience in which you’ll get caught up in the spectacle, color and crowd noise as soon as the spectacle begins.

The bullfight awards, or trofeos, indicate that the matador has achieved a successful faena.

During the third Spain bullfighting stage, the tercio de muerte, the matador faces an incredibly difficult challenge and the most dangerous moment of the corrida. He must confront the fighting bull and kill it elegantly.