Things to do in Madrid in March 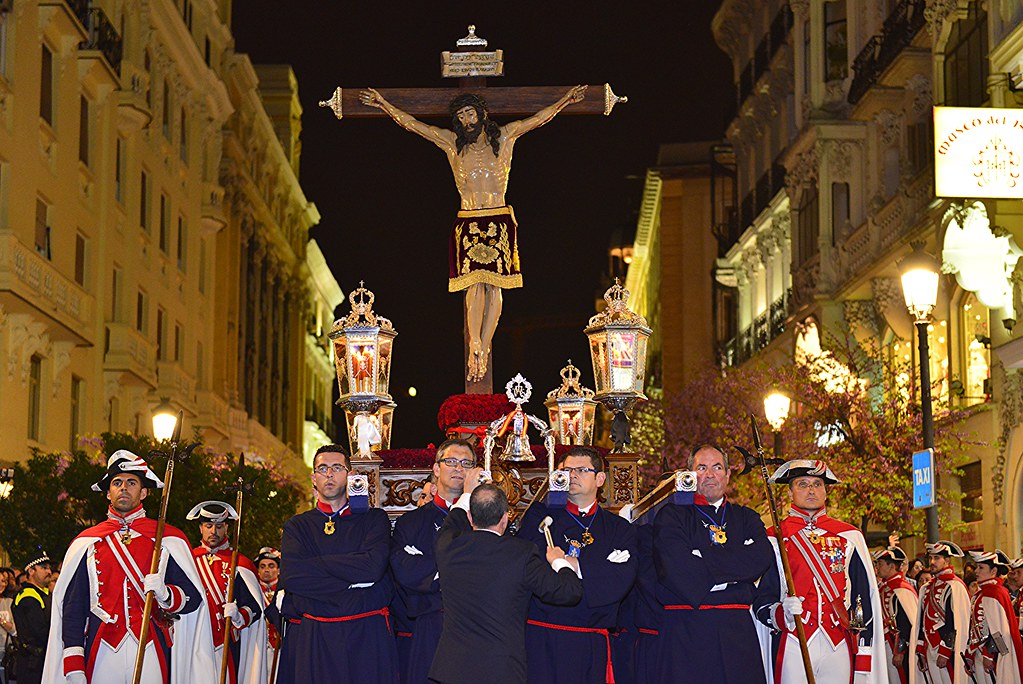 As the spring blossoms, you will see that there are many things to do in Madrid in March – it is an excellent month to visit the city!

Apart from the large list of activities and events going on, the weather is among the best of the year. Rainfall is almost none and most days are bright and sunny.

Madrileños start to go out and streets are in full blossoming – terrazas everywhere, lazy mornings and warm afternoons when people gather for a late aperitivo in the weekends. If you are tired of windy and snowy days, fly to the south where an amazing sun and a welcoming bunch of people will make you feel even better than at home.

My favorite things to do in Madrid in March

March 27th: Noche de los Teatros. The World Theatre Day is widely celebrated in Madrid. During the whole night more than a hundred of performances and activities are organized. This unique event – Madrid is the only European capital to pay homage to performing arts (dance, drama, music) offers a program with an incredible diversity. Expect shows to start in the afternoon and end late at night.

Semana Santa (Easter): Depending on the year, Semana Santa can take place in March. Despite Madrid is neither particularly famous nor popular for its celebrations, it is still a special week for several reasons.

Other things to do in Madrid in March

Bullfighting: March marks the beginning of the bullfighting season at Las Ventas. Generally a couple of bullfights are scheduled and since it is not the peak of the season (that would be the Feria de San Isidro in May), ticket prices are pretty affordable. If you are interested in this event, have a look at the official schedule and purchase your tickets online.

Festival de Arte Sacro: February and March are the months hosting this cultural festival. Artists specialized in this particular music style and art form come from abroad to perform and showcase in theatres and churches all over Madrid. Performances include sacred music by Chamber Orchestras and Choirs, dance, plays and poetry recitals along with film screenings.

You should visit Madrid in March because