Things to do in Madrid in January 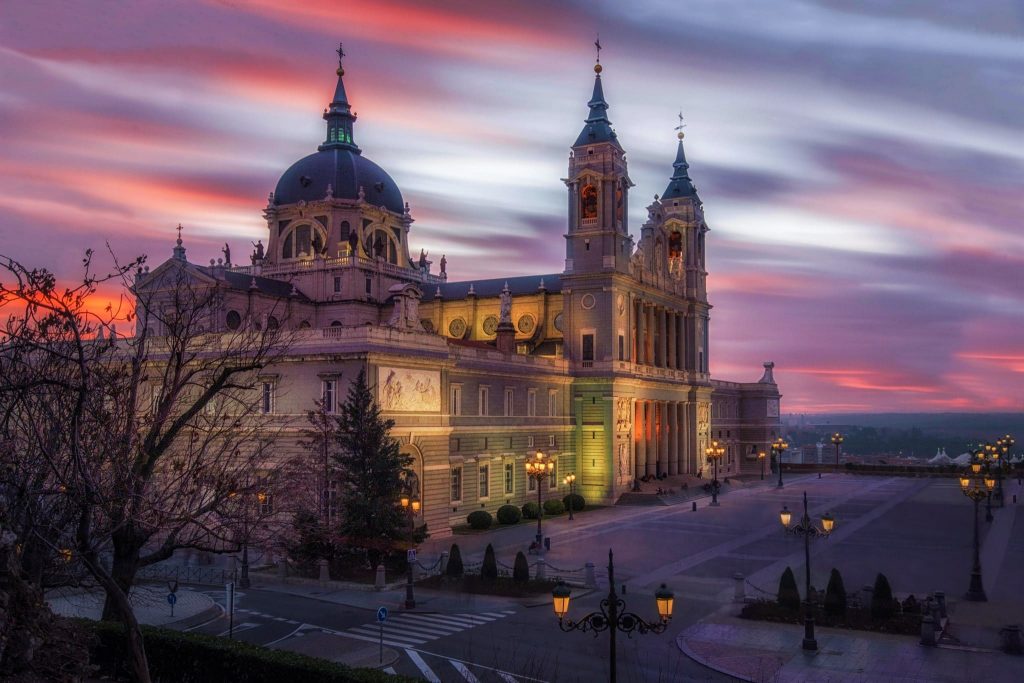 There are many things to do in Madrid in January. It marks the beginning of the year and several related celebrations take place during the month.

As soon as Christmas ends (after January 7th) the bustling and fuzzing cools down and the city becomes quieter than ever. It’s a very calm period, so if you prefer an easygoing holiday of walks around the center and long sunny mornings this time of the year is for you.

Despite the sun sets relatively early for Spanish standards, the daylight is still long enough to fill your schedule with lots of activities. Moreover, since January is not particularly rainy, you will benefit from beautiful and a bit chilly sunny days.

My favorite things to do in Madrid in January

January 1st: Año Nuevo. Almost everything is closed, including the main attractions. However, it is still a good day to walk around and enjoy the winter sun while eating some chocolate con churros.

January 5th: Cabalgata de los Reyes Magos. It’s probably the year’s biggest celebration for children. In Spanish cabalgata literally means ride or parade of horsemen. It refers to the festive parade taking place in Madrid (and in most Spanish cities) to celebrate the arrival of the Three Kings. It’s a very popular family event that you should attend if you are travelling with children. The Kings depart from Plaza de San Juan de la Cruz to Plaza Cibeles, passing through Paseo de la Castellana and Paseo Recoletos. They do so in big floats (carrozas) and throw candies around.

January 6th: Día de Reyes. Contrary to the rest of the world, Spanish kids receive their Christmas presents on this day. Families gather to offer to the kids presents that the Three Kings have left during the night.

Other things to do in Madrid in January

Additionally, January marks the start of the sales season that usually lasts until the end of February. During that time prices are considerably lower and it’s the perfect occasion to do some shopping around.

You should visit Madrid in January because