Things to do in Madrid in September 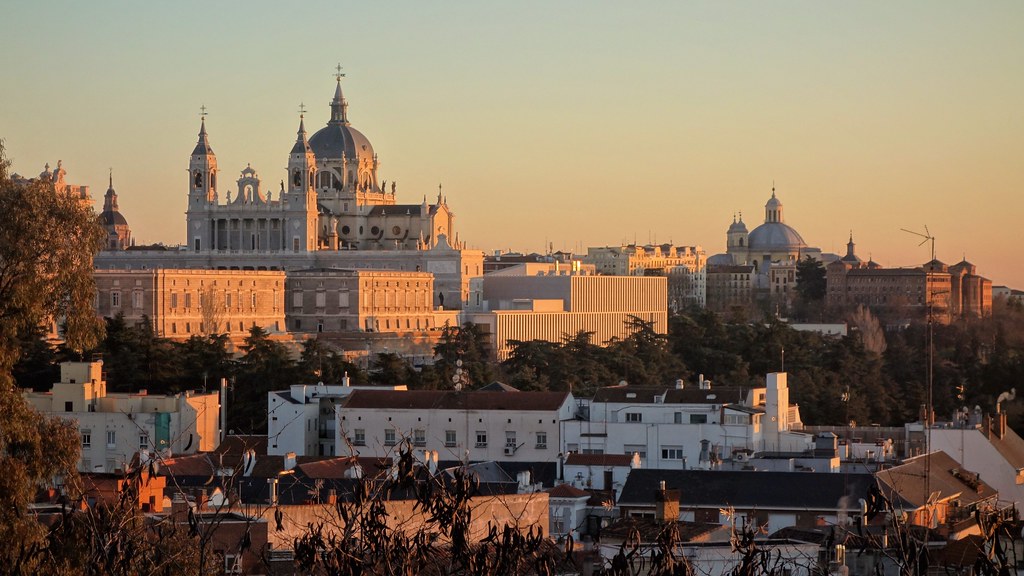 There are so many things to do in Madrid in September! The city wakes up again after a relaxing and usually hot summer and it’s back in business.

At that time of the year temperatures are considerably lower than in the previous months and it is one of best moments to visit the city. Early September can still be a bit hot but as time goes by the city cools down. Days are still long and you can get good weather during your whole visit.

My favorite things to do in Madrid in September

World Press Photo Exhibition: It is the most popular travel photography event in the world with more than 5,000 photographers from 125 countries participating in the contest. The Círculo de Bellas Artes hosts for approximately a month the exhibition that presents the winning images.

Fashion’s Night Out: For one night, usually on a Thursday, chic shops at the Barrio de Salamanca and around calle Fuencarral open their doors with massive discounts. Expect lots of walking door-to-door, dozens of elaborate clothes and accessories, and sometimes a few crazy people. Sponsored by the prestigious fashion magazine Vogue, this is a not to miss event for shopaholics.

Other things to do in Madrid in September

Final stage of La Vuelta Ciclista a España: Along with Le Tour de France and Il Giro d’Italia, La Vuelta is one of the major cycling races all over the world. This 3-week tour around the country with over 20 stages and more than 3,000 km ridden is held in September and ends in Madrid. During this final stage, Madrid’s crowd applauds the efforts of all the riders who have been able to complete La Vuelta.

Madrid Fashion Week: As in NYC, London, Paris and Milan, the Madrid Fashion Week becomes the center of elegance and ultimate clothing design. Though is but a mere 5 days, so much goes on in that short amount of time. Dozens of shows are put on, thousand of street style pictures are taken and countless fashion experts can be found all over the place.

DecorAcción: During 4 days the Barrio de las Letras becomes a showcase for the world of decoration. Both interior designers and antique dealers are present in the eclectic open air market. Restaurants and hotels also participate to transform the neighborhood into the hub of design.

You should visit Madrid in September because